Passion for the Drive: The Cars of Jim Taylor

Back to Auctions
Add to Calendar Get Directions
Passion for the Drive: The Cars of Jim Taylor
Gloversville, NY 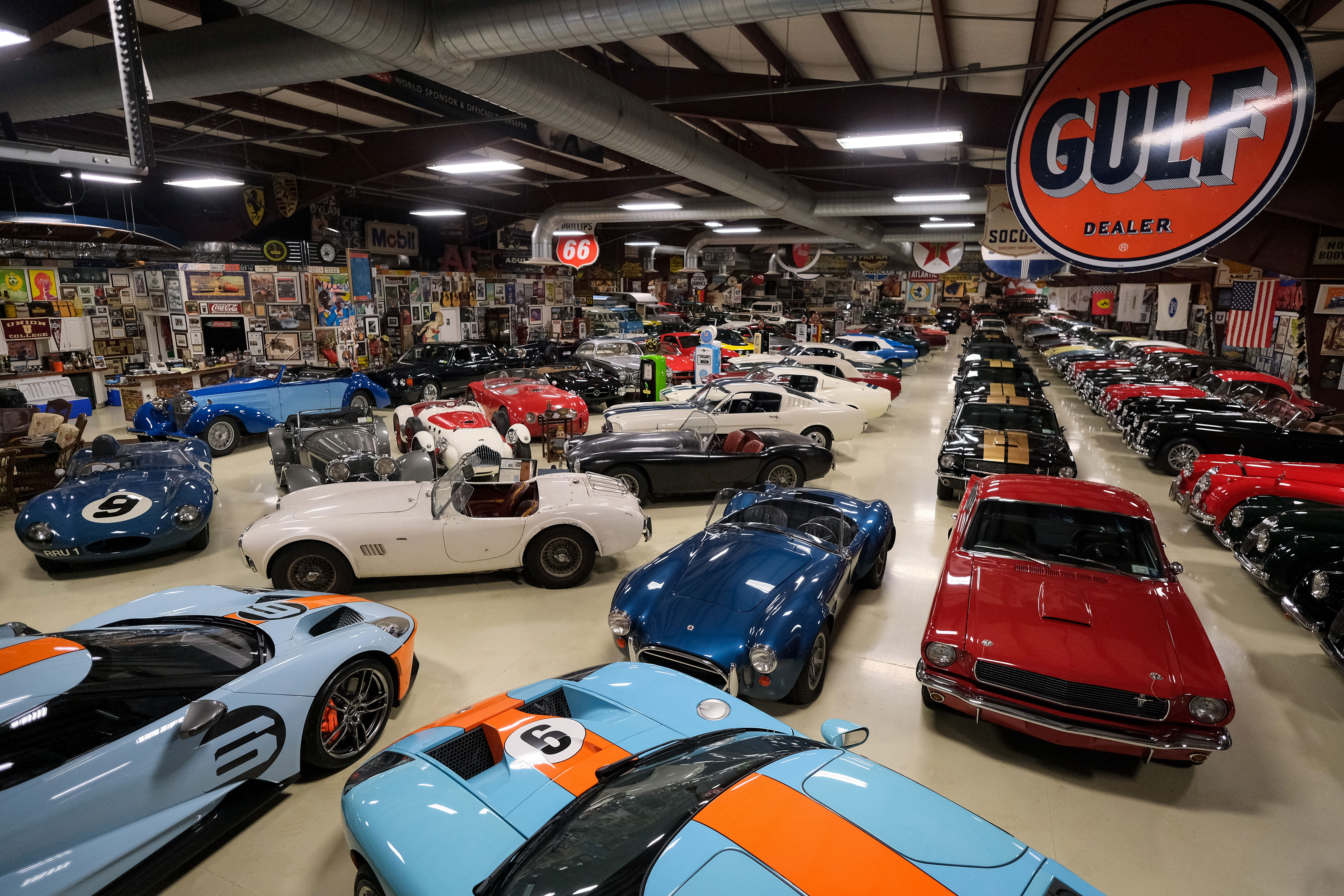 The grouping of more than 120-motor cars represents one of the finest assemblages of European, British, and American sports and vintage cars including an impressive selection of Allard, Alvis, Aston Martin, Bentley, Bugatti, Buick, Cadillac, Chevrolet, Cunningham, Dodge, Ferrari, Ford, Jaguar, Land Rover, Maserati, Mercedes-Benz, and Shelby motor cars. Perhaps even more impressively is just how many of Mr. Taylor's cars have been rallied and shown around the world.

“I have had the distinct pleasure of enjoying vintage cars for the better part of my entire adult life. Vintage cars and the lifestyle surrounding the classic car hobby have been a tremendous source of joy and pleasure for me, whether vintage racing on the historic Mille Miglia or competing on the show fields of the Amelia Island or Pebble Beach Concours d’Elegance. Each experience, usually marked with a different car and like-minded participants, has been nothing short of exceptional. Over the years, I have tried to support the hobby as generously as possible whether by hosting charitable events at the garage or through my philanthropic support of numerous automotive museums, including the Saratoga Automobile Museum. Sharing this hobby with others is what keeps the passion alive for future generations and I hope that in the sale of my cars and memorabilia we will continue to help foster that love and passion in and among generations of enthusiasts to come.” - Jim Taylor 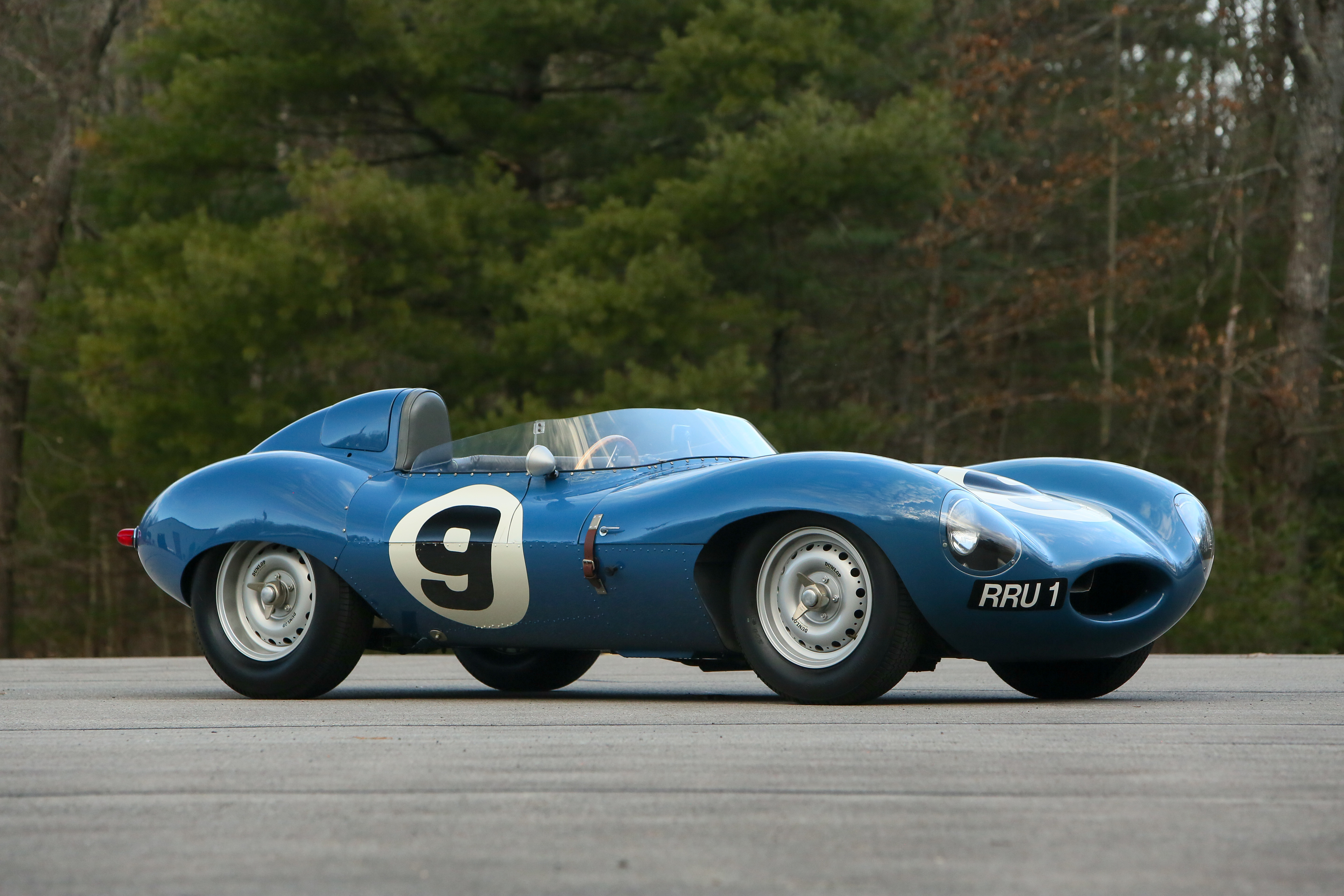 The incomparable highlight of the offering, however, is the 1955 Jaguar D-Type Sports Racer. Mr. Taylor’s car, XKD 515, is considered by marque specialists to be one of the most original examples extant and owes its authenticity to the fact that it was largely spared from competitive racing when new and instead was used primarily as a road car. As the 15th of the 42 examples originally built and having had the benefit of a pampered life, the Taylor D-Type remains one of the finest pedigreed cars of the breed. Simply put, it is one of the best, no-excuses Jaguar D-Types on the planet.

*Please note the Jaguar D-Type will be offered WITH reserve.

As a lifelong enthusiast, Mr. Taylor has amassed a remarkable grouping of cars running the full spectrum of desirability, condition, and provenance. The offering includes an impressive amount of very well-preserved, low mileage cars, perhaps best highlighted by the three-owner, time-warp 1964 Shelby 289 Cobra, a car very well-known in Shelby American circles on account of its peerless originality and notable provenance. The all-original 1964 Shelby 289 Cobra is balanced within the offering by the outstanding 1967 Shelby 427 Cobra, which is also a three-owner car with less than 8,000 miles from new and is beautifully finished in Guardsmen Blue. The 427 was the recipient of a thorough restoration, preserving much of its originality while simultaneously setting it up for long distance touring.

Two cars that Mr. Taylor had the pleasure of showing at the Pebble Beach Concours d’Elegance each offer different windows into the experience. The 1937 Horch Model 853A Cabriolet is without a doubt one of the best unrestored Horch motor cars in existence and, as a result of its originality, it was honored with a class award in the Preservation Class at the prestigious concours. Juxtaposed against the same backdrop, the 1954 Cunningham C-3, a beautiful fully restored two-seat Vignale coachbuilt coupe, also delivered Mr. Taylor a class award at Pebble Beach. Notably, the Cunningham was also a Best-in-Class award at the Amelia Island Concours.

The Jaguar segment is a sight to behold within the offering and encompasses more than 20 different models ranging from a beautiful SS 100, Alloy XK 120, 140s, 150s and up through a plethora of E-Types and XJs.

Passion for the Drive: The Cars of Jim Taylor